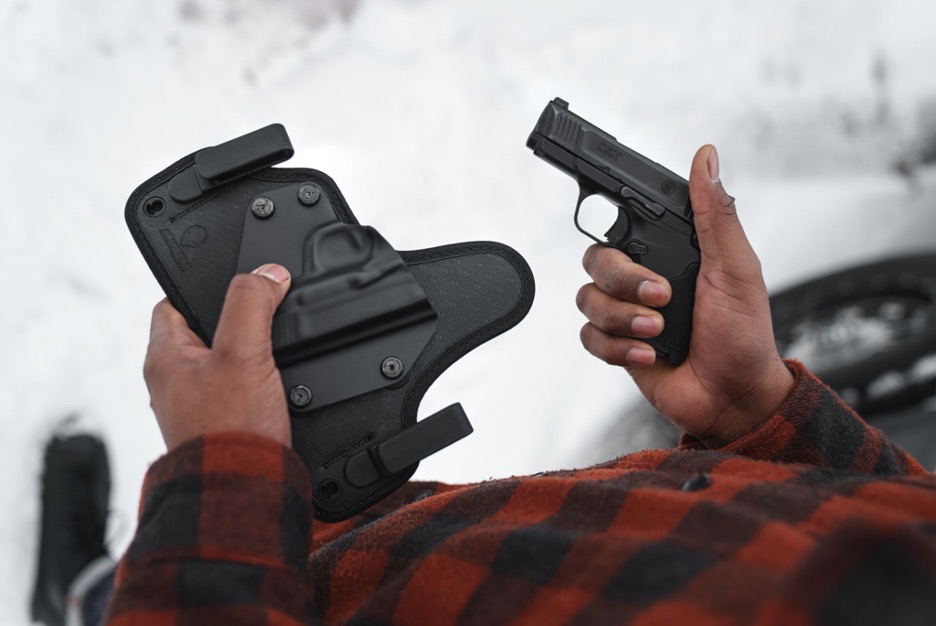 New Smith and Wesson CSX Makes The Micro 1911 Much Better

That was probably intentional, and they would not be the first gun company to have someone “leak” a new gun right before SHOT Show. Glock and Ruger both did it in 2015. STI did it in 2016. FN did it in 2019. S&W is just the people doing it this year.

With that said, though…they’ve at least leaked something interesting. The CSX is a new spin on the micro 1911, which might make the format a little more relevant. Here’s what you need to know…

The micro 1911 is nothing new; Colt originated the concept with the Mustang back in 1983, although that gun was (obviously) chambered in .380 ACP and was never a strong seller. The format had a resurgence with guns like the Sig Sauer P238 and Kimber Micro, which were then scaled up for the 9mm cartridge.

Springfield Armory, of course, followed suit with the 911 series of pistols, offered in .380 and 9mm.

The S&W CSX is a micro 1911 in 9mm, but has the additional party piece of a double-stack magazine. If the Hellcat, P365 and Shield Plus are digital, this is the analog double-stack micro.

The standard capacity is 10+1 with the flush-fit magazine, and the gun also comes with a 12+1 extended magazine.

The slide has front and rear cocking serrations with dovetailed three-dot sights. The frame is not railed, but it wouldn’t be able to mount many micro lights anyway. The controls are ambidextrous, with right- and left-side slide releases and ambi thumb safety levers. The slide is steel, with an aluminum frame with a polymer grip insert.

Just like other micro 1911s, the grip safety has been omitted. The trigger has a safety tab, adding an additional layer of passive safety. The beavertail is longer than most other micro 1911s, which should give the shooter a better firing grip. 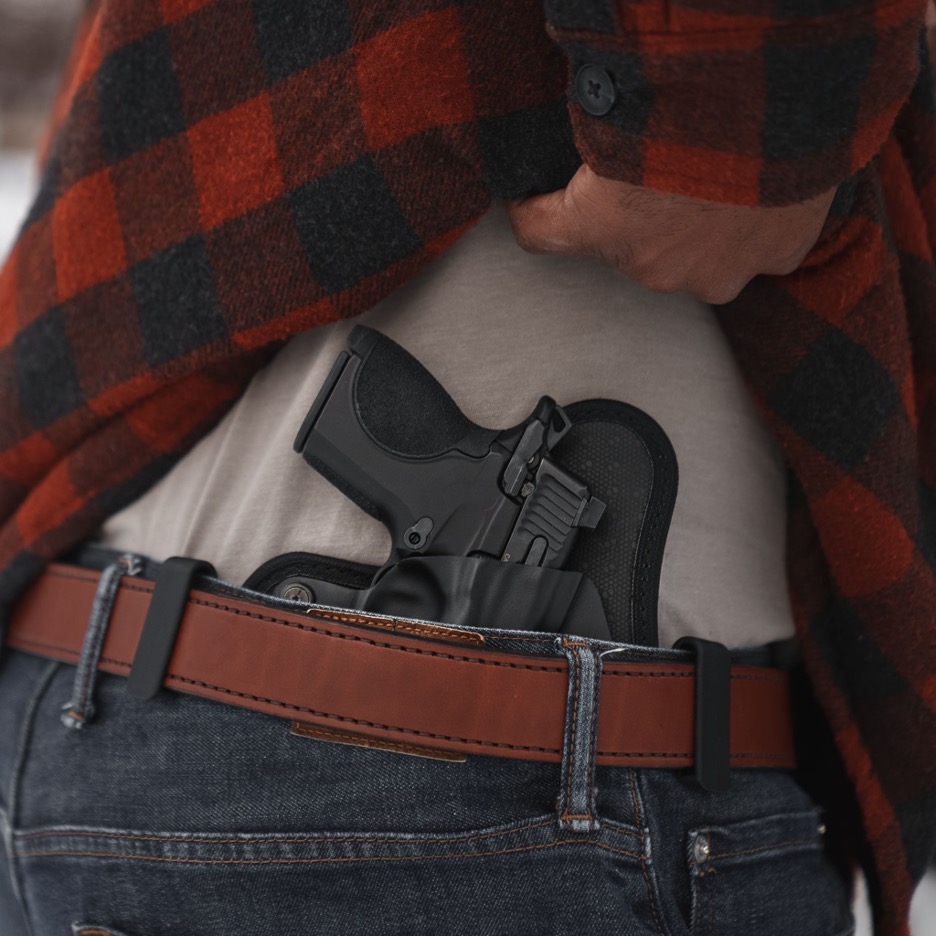 Smith & Wesson CSX specifications fall close to the Shield Plus in most respects. It is a sub/micro-compact with a scaled-down 2011/Staccato-style magazine. The specifications, according to TTAG and Guns.com, are as follows:

All but identical to the S&W Shield Plus, just with a different firing system. Your choice of digital or analog.

More Is Sure To Come For The S&W CSX… 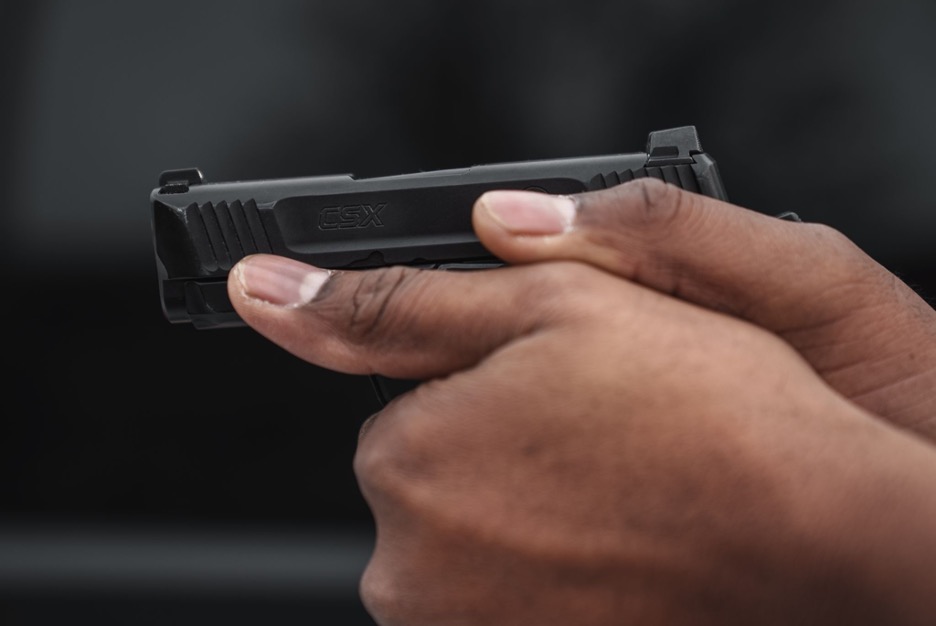 If there’s any constant about S&W’s product lineup, it’s that optional extras and upgraded models are always sure to follow, so this is probably not the only version of the S&W CSX we’re sure to see. Hade one to guess, an optics-ready model, a Performance Center edition, and some other optional features are likely going to be added soon.

But what do you think? Is this the new carry pistol of your dreams, the one you never knew you absolutely needed? Do you think this gun makes the micro 1911 a little more relevant…or do you think John Browning’s finest work is best in its original format?

Let us know in the comments, or head over to our Area 51 Facebook group to talk about it…

AND, if you’re looking for a S&W CSX holster, look no further than Alien Gear Holster as we’re proud to be one of the first to offer holsters for the newest Smith & Wesson micro pistol.

You can find all of the currently available holsters here: S&W CSX holsters.

Gun Meme of the Day: Seagulls [And Other Criminals] Don’t Obey The Law Edition